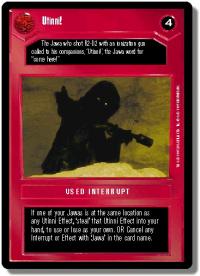 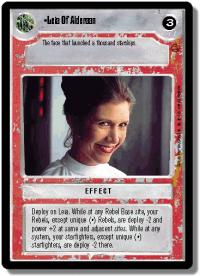 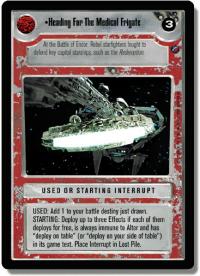 Heading For The Medical Frigate 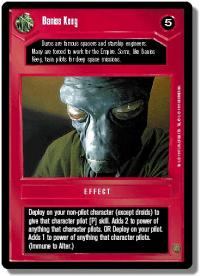 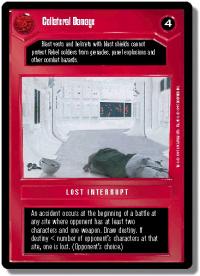 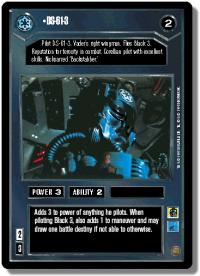 Hear Me Baby, Hold Together 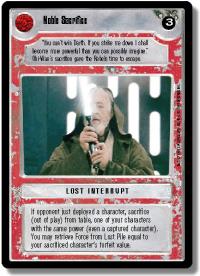