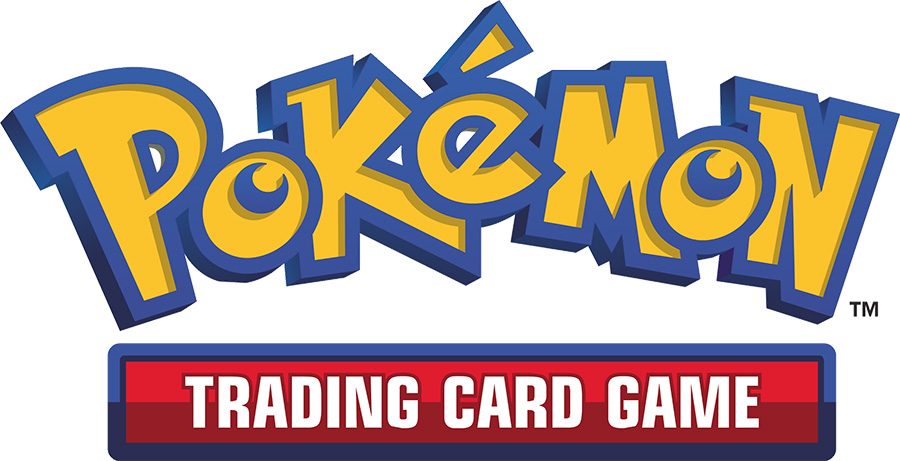 The Pokémon Trading Card Game (TCG) is one of the greatest, fastest growing games of all time! Since 1996 this great game has been wowing kids and adults alike from Japan to the US, and all over the world, with colorful, collectible “Pocket Monsters” (Poke-mon). First launched by Wizards of the Coast, and then taken over by The Pokemon Company, these yellow bordered monsters have been crashing into the world for over twenty years. Collectors and players can both get in on the action on this great game - Gotta catch ‘em all! 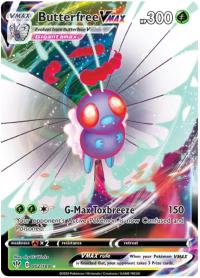 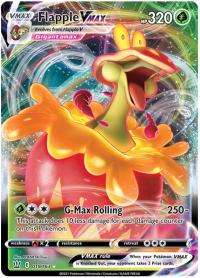 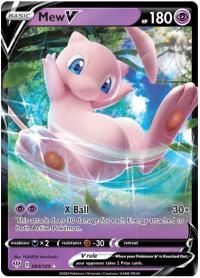 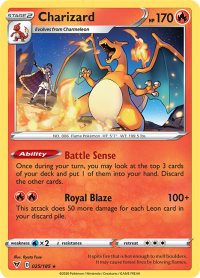 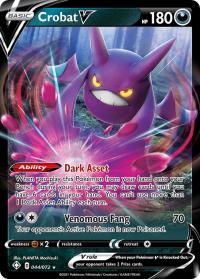 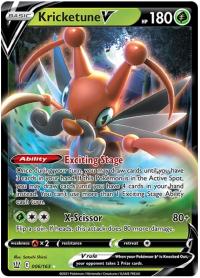 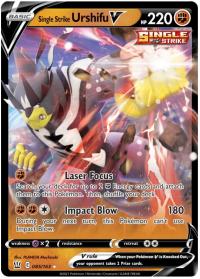 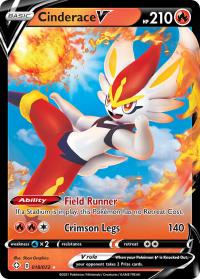 Sell Us Bulk! Click on item you want to sell!

Hot Buys! Click on item you want to sell!

The Pokemon TCG game consists of dozens of sets and subsets to collect, trade and play with. Each set comes out first in Japan, and then has an English counterpart set that comes out usually with a month or two. All the way back at the beginning, you have the Base, Jungle, Fossil and Gym Heroes sets! Not long after that, the advent of the powerful EX Pokemon cards, with some great new sets like Hidden Legends, Unseen Forces, Holon Phantoms and Crystal Guardians! Next up after that, the Diamond and Pearl Series was released - one of the most popular series to dates with sets like Mysterious Treasures, Great Encounters and Legends Awakened! The Black & White Series came next, with more great new Pokemon, special powers, new energy cards and more fun! Dark Explorers, Plasma Freeze and Plasma Storm have some of the best cards in them, and are very hard to find! When Legendary Treasures came out, we saw a ton of new EX cards hit the market, along with a special Radiant Collection inserted randomly into the packs! Once XY was released, only a few years ago, the game started to pick up a lot of speed with collectors and players. Some great new Pokemon cards were released, new EX cards, and the world saw the first Mega Evolution Pokemon! Blastoise and Venusaur got the first Mega Evolutions of the set, with many more to come. XY Flashfire, still one of the most popular sets to hit the market, contains a ton of everyone’s favorite dragon type pokemon - Charizard! With two mega evolutions, two secret rare megas, and several more regular versions, this set is just filled with fire and chaos! XY Roaring Skies contains one of the most powerful cards in the game to date, Shaymin EX! Some are even lucky enough to pull a full art version of the card! Secret Rares, Megas, EX Cards, Reverse Holos and more, make Pokemon TCG one of the funnest games on the market to either play or collect. Whether you are into competitive tournaments or just like to fill up your binders with shiny cards and Pokemon, this game is for both young and old to enjoy and collect! Check out our full selection of singles, boxes, packs and mixed sets! Don’t forget to try everything online too, with the Pokemon TCG Online client!