Dragonball Z is a well known name in the world of anime and fun! The game itself is based on the Japanese animated TV series by the same name, and has taken on many forms in the past. With two older versions (DragonBall Z and DragonBall GT), and a brand new release from Panini in 2014, the game includes rares, foils, commons, uncommons, and the elusive shiny ultra rares to collect and battle with! With multiple releases and versions, this game can be tough to sort out, but rest assured we will help you find exactly what you are looking for here at CCGCastle! 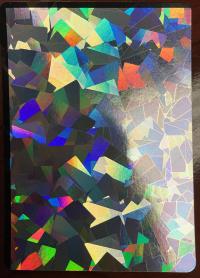 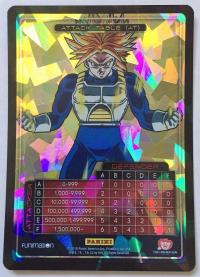 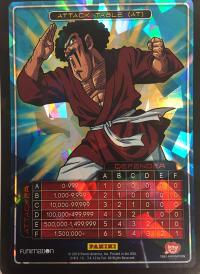 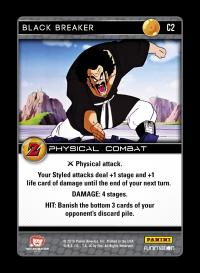 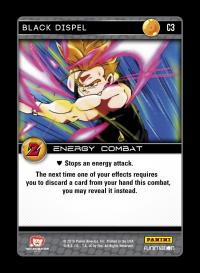 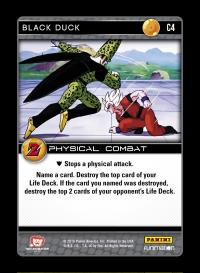 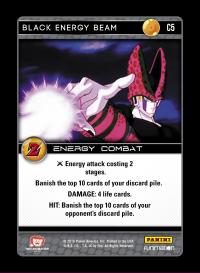 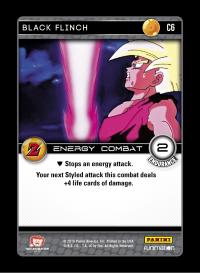 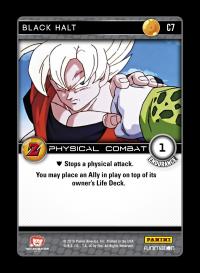 Dragonball Z first saw the release of a trading card game in early 2000. The game had well over 2,000 cards when it was discontinued six years later in 2006. Not long after, a new version of the game came out, in 2008 called Dragonball Z Collectible Card Game. This one had a great run as well, seeing many expansions, ultra rare cards and even some virtual sets. Most recently, with a revival of the TV series, a movie coming out, and more interest in the genre, Panini has take up the cause and released their own version of the game in 2014. Each Dragonball Z set consists of several hundred cards, and some with multiple versions. Every card in the set has a foil parallel version to collect for those interested in the shiny cards, and some very scarcely inserted Ultra Rare cards. Towards the beginning of the game we saw these ultra rares fetch over $100 per card! With great organized play events, a strong community, great lore and a powerful anime genre, DragonBall Z CCG is sure to excite fans of the series by putting the action right in their hands! Look for Main Personality cards in both booster packs and Starter Decks - pick your favorite character from the series and do battle - Saiyan, Frieza, and more popular names all make their debut in this new release! Organized play is a very powerful force for this game too - with the very first round of prizes reaching over $40,000! If you are interested in this genre of game, enjoy the cards, and think you have the skills, definitely look into getting into an event near you! With the Heroes * Villains set release, we saw two more ultra rares hit the gaming scene, along with a whole slew of new abilities and characters to buff up your decks! Painini is a great company to produce the game too, adding guides and preview to their site all the time. And of course, if you’re interested in packs, boxes, singles, foils, and special cards, CCGCastle has all the stock you need to play this great game!