Select from our Monsterpocalypse Products Below

Published by Privateer Press, Monsterpocalypse is a full series of collectible miniature games that allows you to immerse yourself into the wild world of Monsters, Units buildings, and full scale destruction! If you have ever wanted to take on the role of a giant army of monsters battling for control of a city, this is the game for you. With amazingly detailed, prepainted, high quality miniatures and building sets, this game is not only fun to play, but to collect as well. Spanning 5 sets, we have all the accessories, singles, boxes, packs and cases you could ever need to play! 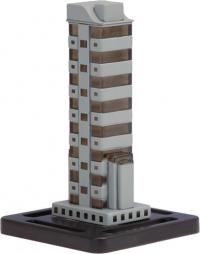 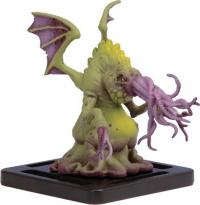 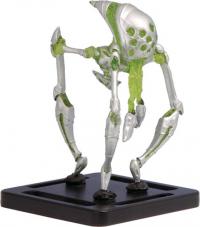 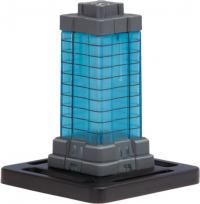 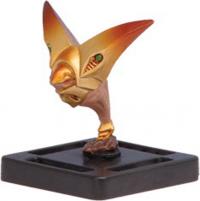 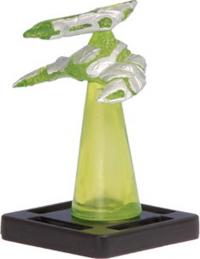 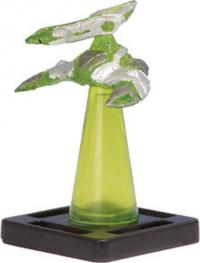 Monsterpocalypse is a very fast moving game that requires both skill and strategy to play. Each player starts with a city map and buildings to construct, and then support their armies with tanks, airplanes, saucers, flying vehicles, fighters, ground units and more. Build your armies, build your cities, and battle for control of them all! With multiple versions of monsters, players can not only choose their favorite faction to battle with, they can upgrade and enhance their terror seeking villains with ULTRA and MEGA versions of the powerful creatures! Be the last monster standing and win the game! The first set in the game, called Rise has some great base monsters and units to start off with. Fan favorites like Gorghadra, Rogzor, Deimos-9 and the famous Cthugrosh come to your aid to help in the battle for victory. Special units like G-Tank, Hunter, Interceptor, Meat Slave and more, along with their Elite Versions, are all fun to collect and play with in your battle! I Chomp NY, a special set 2, has some great minions like Mogroth, Pteradax, Tharsis-5 and the mighty Nova ESR! Get some great NY based buildings as well in this set like Imperial State Building, Statue of Liberty and the Crystalline building! The third base, a funny jab at the famous “All Your Base” saying, has huge monsters, some with tentacles, accessories and extra parts to make them bigger and badder. Buff up your Ultra Ancient Osheroth with Despair, Dismay, Distress and Dread to make the enemy shake in their boots. Fight back with the transformer-type Ultra Legionnaire and Zor Sectus! Fuel Trucks, Nullifier Pods and Fury Van’s all add to your armies massive power in this set! The last two sets - Now and Big in Japan are some of the most popular, with some hard to find minis and buildings like Anglax, King Kondo, Mantacon, the Sports Arena, Publishing House, General Hondo, Robo Kondo, Rocket Ape’s and the Pacific Eye, a mega ferris wheel! Dominate the mighty Tokyo City Center as well lin Set 5 - Big in Japan! CCGCastle has a full selection of singles, packs, cases, and even a whole line of promotional miniatures and collectibles to add to your armies! What are you waiting for? Start building your empire today, and take control!