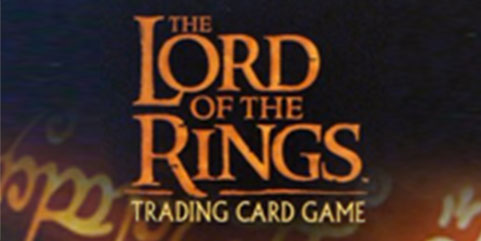 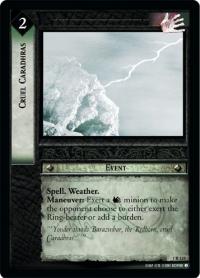 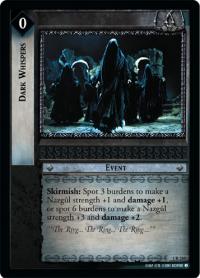 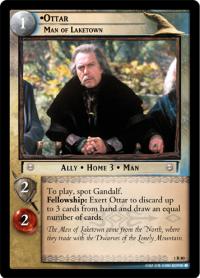 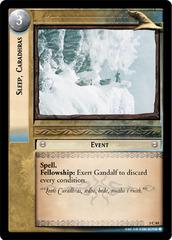 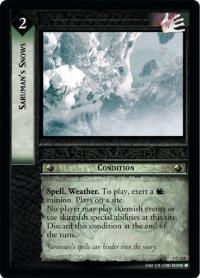 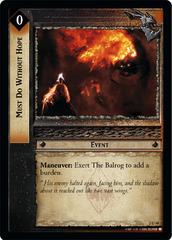 Must Do Without Hope 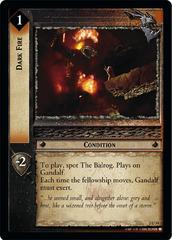 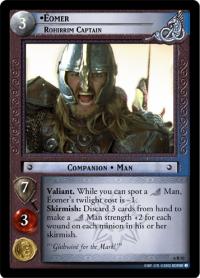 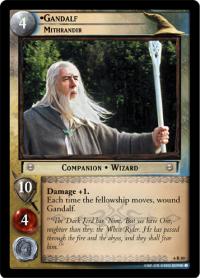 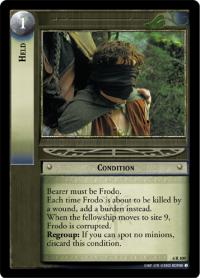 Return of the King

Realms of the Elf Lords Foils

Return of the King Foils

War of the Ring Anthology