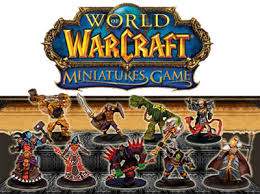 Select from our WOW Minis Below

The great World of Warcraft continues its legacy not online in the card game, but in a special miniatures game produced by Upper Deck. Originally scheduled for multiple sets, raid expansions and more, this game sadly saw an early demise after only two expansions. Some of the coolest Warcraft collectibles in the world can be found in this simple miniatures game. The quality of the miniatures is unparalleled when compared to other games. The bright colors, solid construction, and intricate details make this game not only fun to play, but an amazing way to collect some of your favorite characters from the World of Warcraft world! Check out our full selection of miniatures, boxes, packs and even some special promo minis! 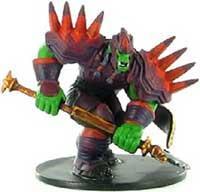 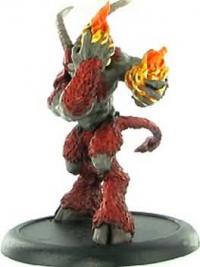 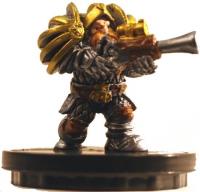 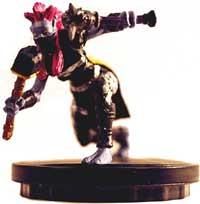 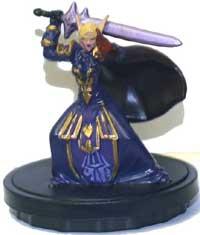 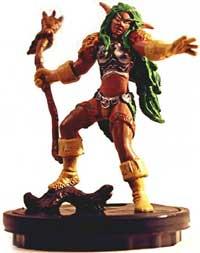 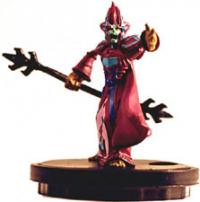 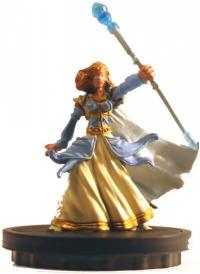 The first set for this game was released the world in 2008. The Core Set came out with booster packs and cases, a standard starter pack consisting of four custom minis, maps, instructions and cards and dice, and even a Deluxe Starter Deck. With a 40mm scale, all of these original miniatures were great to collect and play with. Core Set booster cases come with 16 packs - with each pack consisting of two common miniatures and one rare miniature. Every so often players will find a special epic miniature as well, depicting one of the more powerful characters in the game! These are not only fun to collect, but to play with as well! The core set consists of 70 figures in all, plus the four premium starter figures. Some fan favorites that can be found in this set include Archmage Arugal, High Priestess Tyrande Whisperwind, Highlord Bolvar Fordragon, Kel’thuzad, Varimathras, and Warchief Thrall. There are three factions to choose from when putting together your army to battle with - Alliance, Horde and Monster. This variety gives players a great selection of different characters and classes to choose from while they devise their strategy for dominance! Each mini is accompanied by a character card, which gives statistics and power numbers, as well as ability cards, giving each mini special attacks and ways to defend themselves! The second, and unfortunately final set of this game, Spoils of War adds 51 new minis to the mix to collect and build with! Some of the favorites in this set include the mighty Cairne Bloodhoof, Lady Jaina Proudmore, Lady Vashj, Prince Kael’thas Sunstrider, Prophet Velen, RExxar, as well as everyone’s mage favorite - Crashing Wave Spirit! With maps, dice, cards and bases all available, we have the full selection of miniatures and accessories you need to be able to enjoy this game as it was meant to be in all its glory! Not only that, but every pack also has the chance to have a World of Warcraft TCG Loot card in it - adding to the fun of cracking packs and seeing what new goodies you can add to your collection!