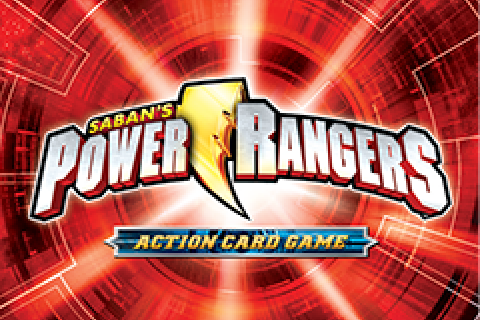 The Power Rangers Action Card Game was a new game from Bandai that sought to bring the world and action of the colored evil-battling rangers into the real world, with card game and interactive voice action. The game was originally released to celebrate and to promote the 20th anniversary of the genre and the Megaforce! Just a short time before the Power Rangers Megaforce debuted publicly on television , Bandai released the game along with a full informational website online with game, card and promotional information for the upcoming series. Check out our full selection of every one of the four sets of the game, sealed products, boxes, starters, packs and more! 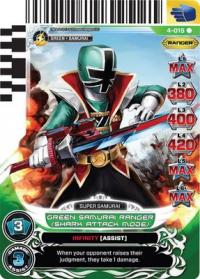 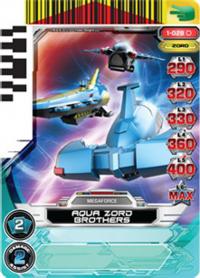 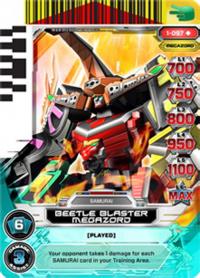 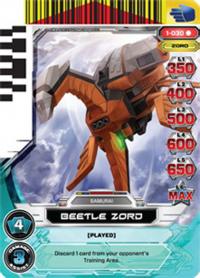 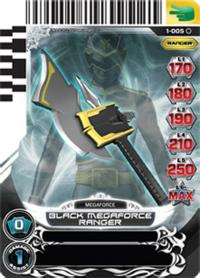 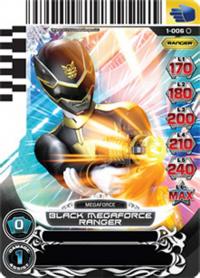 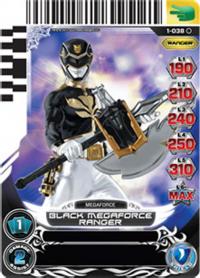 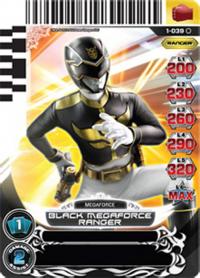 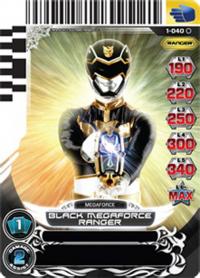 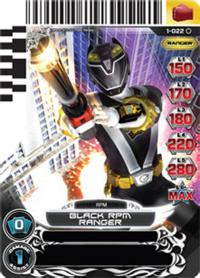 The game works and focuses around the Megaforce card theme for Power Rangers. Players take and actually insert their cards into morphers, and the special powers granted by the cards are activated! For kids and adults alike this can be an amazilgly interactive way to play the game, with voices/sounds being generated based on the powers granted by each of the cards! The Morpher is called the ‘Gosei Morpher’ and can be purchased to unlock the unique sounds that each card offers. Initially released to the public in large chains like Walmart, Target, Toys R Us and K-Mart the game is unfortunately no longer produced, but still available online and in some smaller retail stores around the world. The Power Rangers ACG also released a Card Scanner App that allowed you to see and interact with cards in your collection in all brand new ways. San Diego ComicCon (SDCC), saw the first release of many promotional cards for the game, including the epic Greed, Red, White and a few other surprise Power Rangers. Whether it is battling epic forces of evil, or just a desire to beat your buddies in a heart-pounding match of Power Ranger action, this is the place to find all your Power Rangers Action Card Game needs.  The first set, Rise of Heroes, focused on some more of the main characters and their basic allies and enemies. Three additional expansion sets were released after that including Set 2 : Guardians of Justice, Set 3 : Universe of Hope and Set 4 : Legends Unite. Set 5 was originally intended for release, called Keepers of Peace, but was unfortunately never released to the public, and the game was cut short. While only a limited card base to play with, four sets still provides a whole bunch of options for customizing your deck and doing battle! Collectors will love the game as well, which offers both Super Rares and Ultra Rare cards that were inserted at various rates within the booster packs. Much more powerful, fully foiled, and gorgeous art, these are true collectors items for anyone that loves the Power Rangers Megaforce genre! Nowhere on the web has more of a selection of this game than us, and we keep it will stocked for your enjoyment and game play!